Have a project for us?

CHICAGO - Dec. 12, 2020 - PRLog -- In the late of 2018 after merging two smaller media companies a new media company was emerging. Below the Microsoft office space in Chicago in a high-rise building called the AON center, Net Diatom started creating a server to host their future client's content. Now Net Diatom has moved the headquarters to Central Illinois, a short drive from the Indiana border. Jeremy D Higgs the Director of Programming and the Chief Executive Partner at Net Diatom had this to say;

"..early on you could already see we were being blocked and posts would fail, other posts would disappear as if never posted at all, clearly showing direct meddling. Then we were not able to post anything at all.."

It seemed like something wasn't working correctly, but when the team continued on they began to notice the mishaps were directly related to Facebook, and it was intentional. Higgs is so confident he can prove Facebook is acting in a way to extinguish competition that you can prove it at home.

"Open up facebook and send a message or make a post and tell your friends to check out www.netdiatom.com and you will get your proof."

The company has been blocked since inception, and claims wrongdoing and loss of business directly related to Facebook, they also claim they had to spend money rebranding under netdiatom.org just to able to make posts.

But why would Facebook target a smaller technology startup like Net Diatom? Higgs says it's because his company makes social media platforms for clients. One client, simplyplatonic.com was immediately banned from Facebook after the launch of his social media platform which was programmed by Net Diatom. Fast forward to December 2020 and now Net Diatom is reporting having blockage start to occur on their own social platform join.erabloom.com.

"On the night of the soft beta launch for Era Bloom we sent a few of our family and friends a link to check out the platform, and after a couple people signed up we immediately could not send any more messages. This restriction crippled early momentum. I just thought like oh no, Facebook is out to damage us again." Said Higgs. We tried it ourselves and were able to verify that Net Diatom is truly blocked in all aspects of messenger facebook, and instagram. Net Diatom and Jeremy D Higgs are currently gaining support to name Facebook in a lawsuit. 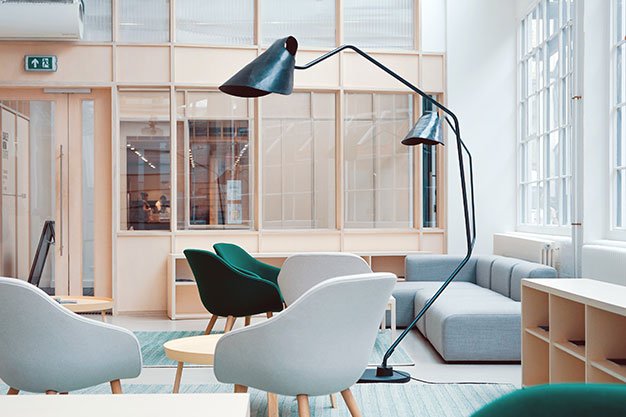 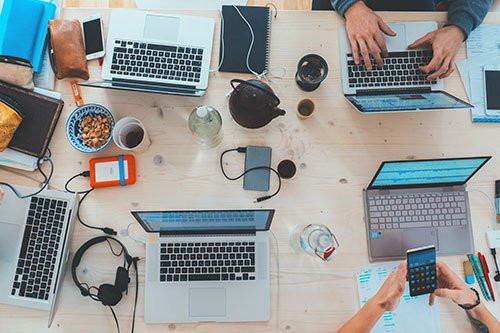 Do you believe that your brand needs help from a creative team? Contact us to start working on your project! 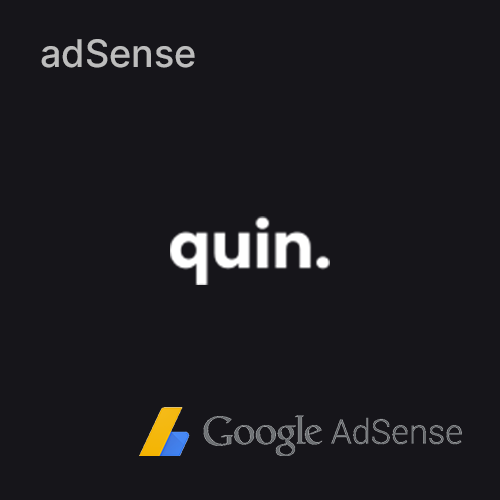 Are you looking for